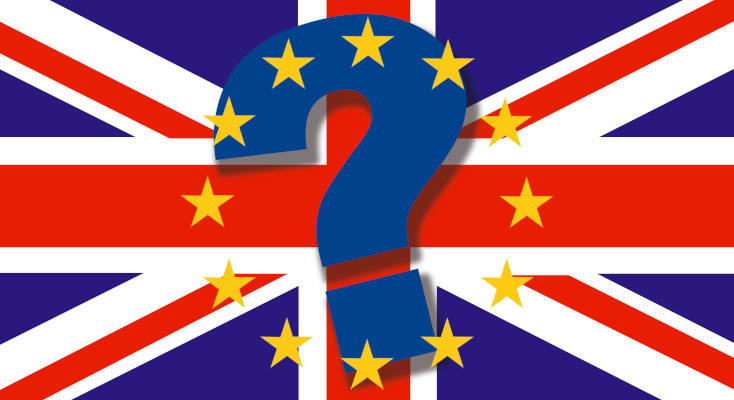 Share prices in housebuilders plummeted shortly after the EU referendum result was announced in June 2016. Since then, nearly 3 years have passed and it is interesting to note that despite the political uncertainty that still surrounds the whole Brexit situation, the residential development market seems to have kept calm and carried on.

At Land & Brand New Homes, we have over 25 years’ experience in the industry and an extensive track record in residential development gained working with many well known local and national developers. Brexit has thrown up some unprecedented scenarios for all economic sectors, including residential property development. So what, if anything, can we deduce?

Over the last year or so, the greenfield land market has seen greater competitive bidding among property developers looking to buy land, especially for the most popular ‘oven ready’ sites, often small plots that are set to benefit from planned regeneration or transport projects.

That said, the relative resilience in the market can be attributed to the fact that, Brexit notwithstanding, the underlying conditions haven’t actually changed. The UK’s housing shortage is still in evidence, while the government’s commitment to address the problem has not changed. In May 2018, the Ministry of Housing, Communities and Local Government confirmed their official policy to ‘deliver 300,000 net additional homes a year on average.’

Most of new house building is likely to be carried out by private sector developers. The Brexit effect, then, manifests itself as economic and financial uncertainty, with a direct impact on how much developers are prepared to pay for land for sale.

Neither should the consumer market be underestimated. Low confidence, as a consequence of job losses versus rising prices and taxation, are bound to influence house prices. Indeed, recent figures have shown a rise of just 0.1% in January across the UK, the slowest in almost 6 years, rising to 0.4% in February. According to the RICS, house sales declined in December and member expectations for the next quarter were flat or negative.

With the recent extension negotiated for a Brexit deal set to expire on 31 October, the next few months are crucial. House builders as well as land promoters may well decide to wait for greater clarity to emerge over the UK’s future relationship with the EU before committing to strategic land investments.

This ‘wait and see’ approach may lead to a delay in development land deals as a direct response to the increase in commercial risk, affecting all regions including prime Central London locations. In addition, we can expect to see a squeeze in land values to accommodate larger margins as a safeguard against the perceived risk.

It is likely that the market for residential development land in the UK will continue to remain cautious until the economic impact of whatever Brexit deal will be concluded becomes much clearer. It is only at that point that pent up demand may free up, impacting land values over the coming years.

Depending on the nature and terms of any future EU trade deal, there may also be long-term structural implications that the industry will have to deal with. These include potentially higher cost of building materials, inflation and interest rates, more protracted financing processes, workforce changes as a result of new immigration policies, and our overall housing requirements.