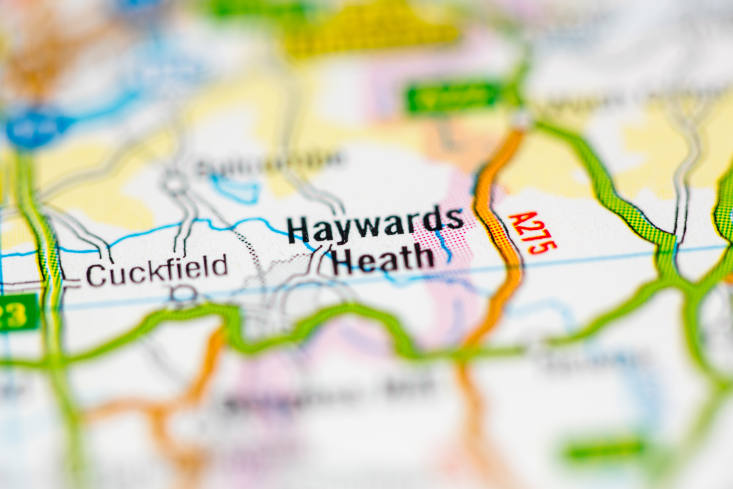 The government’s plan to deliver 300,000 new homes per year by the middle of the 2020s is designed to benefit us all. From landowners able to liquidise their unused assets by selling their land, to house builders developing new residential housing or families desperate for somewhere to live, the national housing shortage is now being addressed on a large scale.

Mid Sussex has seen a great deal of housing development over the past years. House building is largely driven by demand for homes in the area – but what makes Mid Sussex such a popular area for new homes? Let’s take a closer look.

The Mid Sussex area straddles both East and West Sussex, encompassing the three main towns of Haywards Heath, Burgess Hill and East Grinstead. The area is well connected by public transport, with the railway providing easy access to Brighton and the South Coast, to Gatwick Airport and into several major London terminals. There are good road links too via the A23/M23 and M25.

But Mid Sussex is not all about the busy commuter towns. Surrounded by beautiful countryside, including the South Downs National Park and the High Weald, there are picturesque villages aplenty – notably Ditchling, Cuckfield and Lindfield. No wonder that Mid Sussex ranks among the best places to live for a long and healthy life.

Haywards Heath lies at the heart of Mid Sussex and is the administrative centre of Mid Sussex District Council. With a history dating back to the 16th century and coming into its own with the arrival of the railway in the 1840s, the town is popular with families. It’s a peaceful place with a strong community spirit and a range of schools and shopping facilities, located just 14 miles north of Brighton.

The pretty village of Cuckfield has grown in popularity and in size over the years. The large village and civil parish lies on the southern slopes of the Weald, just to the west of Haywards Heath. The Holy Trinity Church has Norman foundations and its C of E Primary School one of the oldest in the UK. Cuckfield also boasts one of the most popular secondary schools (Warden Park School), making the village a firm favourite with growing families.

Lindfield, on the north-eastern border of Haywards Heath stands on the upper reaches of the River Ouse in an area of Outstanding Natural Beauty. This village also has a rich historic and architectural heritage. The historic High Street is dotted with historic and medieval timber-framed houses. Lindfield Pond at the bottom of the High Street is a pretty destination to watch fish, ducks and herons, while nearby Lindfield Common is central to village life, hosting fairs, festivals and sporting activities.

The picturesque village of Ditchling lies further south within the boundaries of the South Downs National Park, and is overlooked by Ditchling Beacon, one of the highest points on the South Downs. The village boasts a rich historic and cultural heritage with a history dating back to the Domesday Book.

Ditchling has had its fair share of celebrity residents including the writer Raymond Briggs (The Snowman), TV personalities Jamie Theakston and Zoe Ball, crime writer Peter James and, of course, the late Dame Vera Lynn.

At Land & Brand New Homes, we have an unparalleled track record in residential development. We are proud to offer a range of brand new properties and we routinely work with local, regional and national house builders to deliver projects in strategic and brownfield residential development in Mid Sussex and beyond.

Take a look at our Case Studies to get a clearer idea of the scope of our work and get in touch for further information.